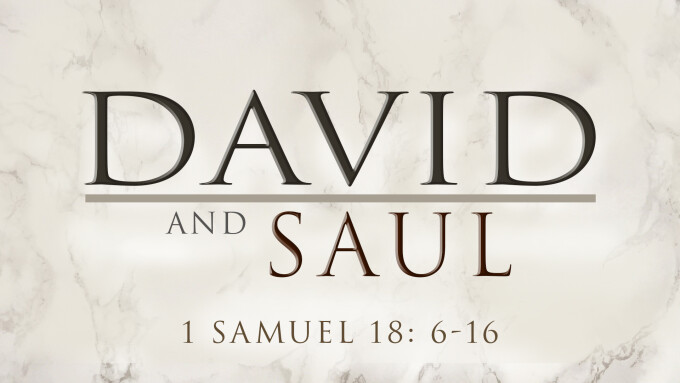 Whatever Saul asked David to do, David did it successfully. So Saul made him a commander over the men of war, an appointment that was welcomed by the people and Saul’s officers alike. . . . . . . .David continued to succeed in everything he did, for the Lord was with him. When Saul recognized this, he became even more afraid of him. But all Israel and Judah loved David because he was so successful at leading his troops into battle.

As the story of David and Saul continues, David advances in success and popularity, and Saul recedes. Saul becomes increasingly afraid of David, and even tries to kill him. What a familiar story, one of great novels and TV series, and of family and workplace drama. As the junior partner makes a name and progresses up the ranks, another feels threatened and may resort to sabotage. And the subordinate retaliates.

Yet here, at least, we do not see David returning fire. There is no hint that David plotted or taunted, or in any way challenged Saul. Yes, Saul was the King, however David had tremendous support from all sides, including Saul’s son, Jonathan. What we observe is David as a willing and capable employee, carrying out his duties without grumbling. David continued to do what was asked, from playing the harp for Saul to leading armies-- what a resumé David had! David conducted himself gracefully regardless of the pressure.

David had a few things going for him. First, he had “mad skills,” that he had learned and perfected including battle acumen and the art of leadership. He knew not only how to fight to win, but how to teach and lead others into the fight. Second, he understood that his job was always to do his job. He did not let Saul’s attacks deter him from his mission each day. Finally, “the LORD was with him.” This story is not about someone expecting God to do everything, but about someone who learned and practiced how to do a job, and who persevered under pressure with the LORD’s support and blessing.

What might we hear for ourselves in this? When we proceed with the things that God has called us to do, God blesses those things. Clearly this is challenging, with pressure coming from outside and inside our circle or organization. Sometimes there is a struggle with caring for a parent, while a sibling or other parent contests decisions, even with good intentions. There are times a friend hurts us with jealousy over our accomplishments, rather than celebration and encouragement. And on occasion, we disagree with what our supervisor decides in important matters, and we find ourselves in a precarious position. In these times our responsibility is to continue to love, to stay the course, and to somehow do whatever is necessary. It might mean judiciously speaking up, or it might mean plowing through quietly, always discerning which is best. Our God is with us through all of these battles, through our times of pain and even attack. It’s not about who is right or wrong, who is more popular or powerful.

Ultimately, we serve our God first, we faithfully do whatever we are called to do, and God is with us. 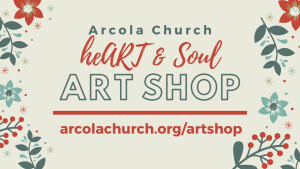 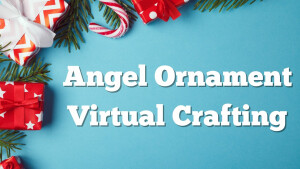 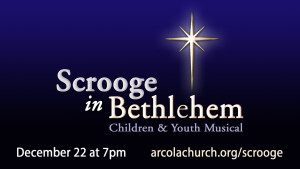