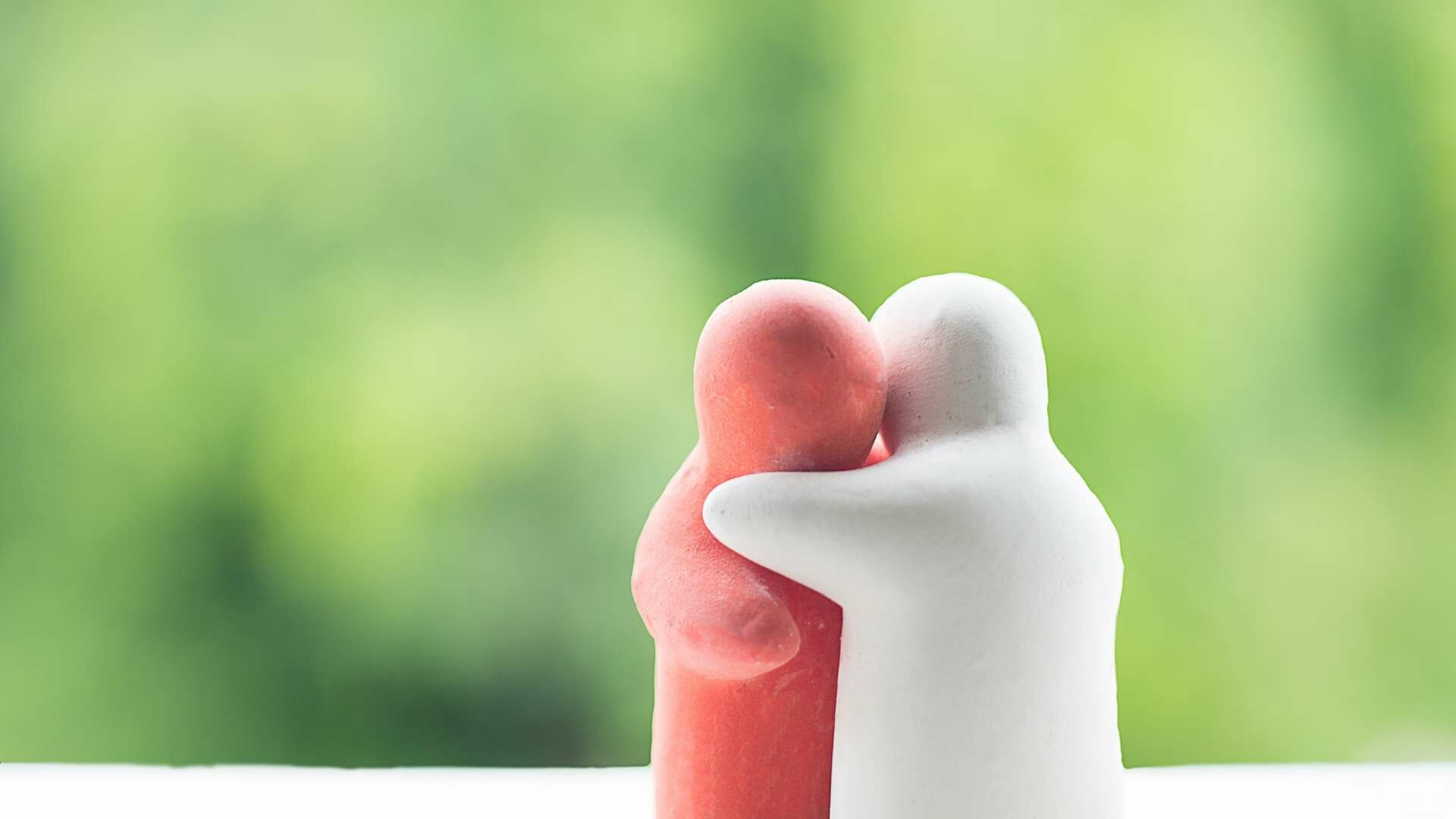 September is Suicide Prevention Awareness Month — a time to raise awareness on this stigmatized, and often taboo, topic. In addition to shifting public perception, we use this month to spread hope and vital information to people affected by suicide. Our goal is ensuring that individuals, friends and families have access to the resources they need to discuss suicide prevention and to seek help.

Throughout the month of September, NAMI will highlight “Together for Mental Health,” which encourages people to bring their voices together to advocate for better mental health care, including a crisis response system. NAMI wants any person experiencing suicidal thoughts or behaviors to have a number to call, a system to turn to, that would connect them to the treatment and support they need.

These are only a few of the reasons why it’s important to take part in promoting Suicide Prevention Awareness Month. Please use these facts and others, including the “It’s Okay to Talk About Suicide” infographics on our website, to encourage discussions with your community through social media or other forms of outreach.

Data from CDC, NIMH and other select sources.

Molly directs the care ministries at Arcola Church along with providing counseling and congregational care to members of our church and community.  Molly is a graduate from the University of Virginia Nursing School and the University of Maryland graduate program specializing in counseling and psychiatric mental health. In her free time, she enjoys traveling, gardening and cooking. 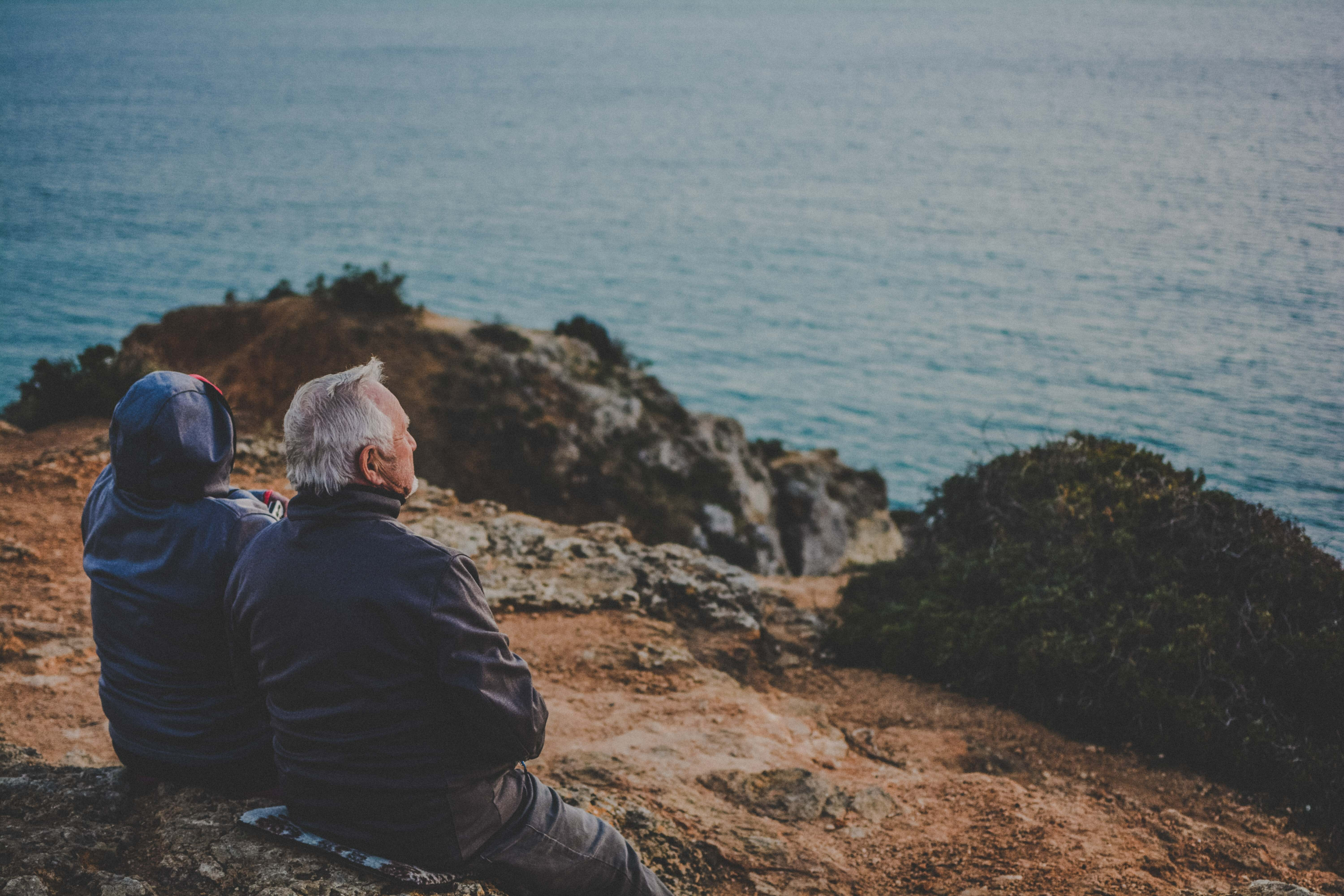 Healthy Habits at 60 and Beyond 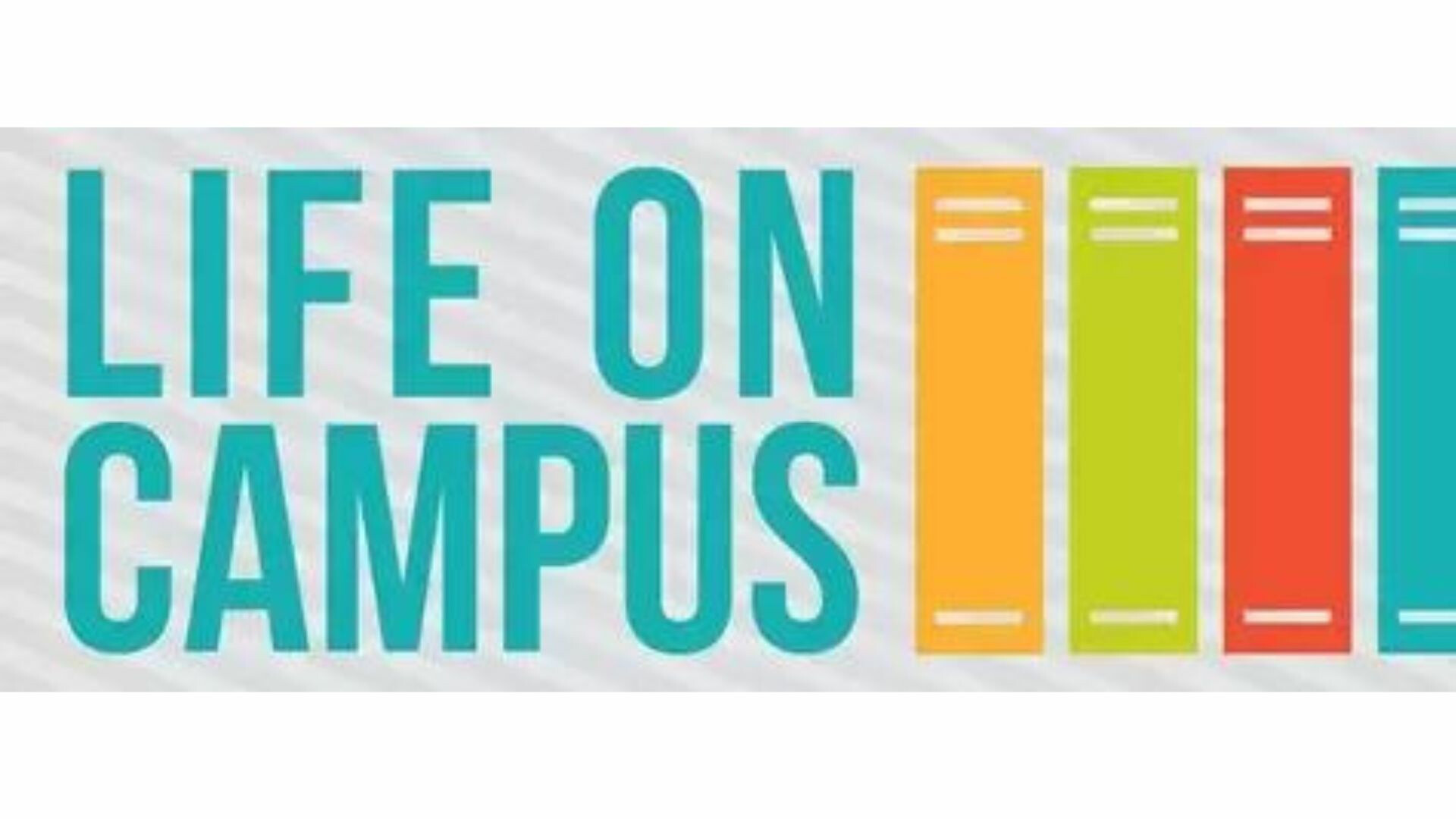 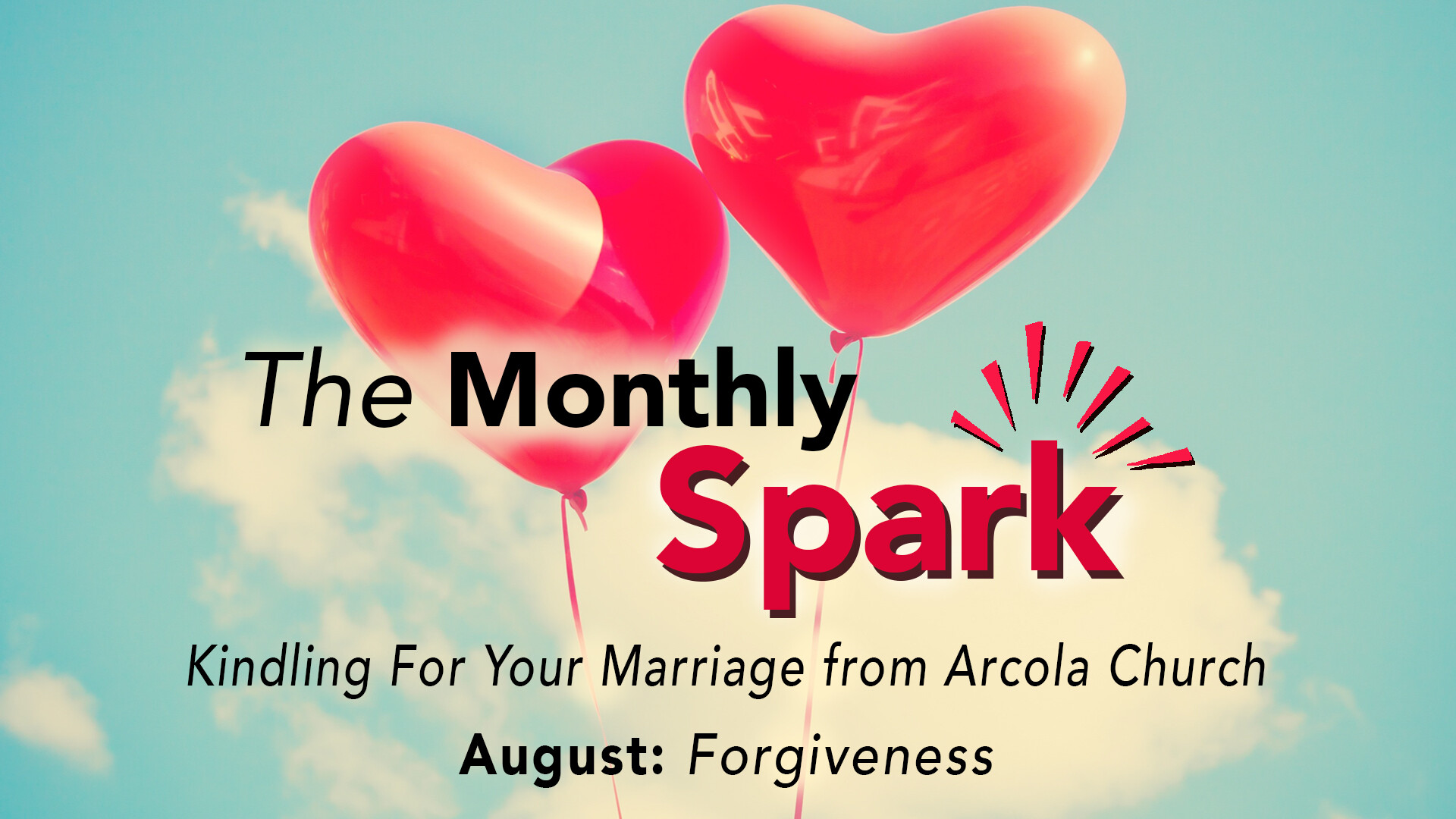